Recurrent UTIs can be effectively treated with a simple UTI vaccine where other methods of mainstream management are no longer working.

Patients often rely on repeated and prolonged courses of antibiotics. This is particularly true in prostatitis where current international guidelines recommend 2-4 weeks of antibiotic treatment.

Recently the use of vaccine / immunostimulation in patients with recurrent infections has become more popular.  The science behind this won a Nobel Prize for medicine in 2010.

This UTI vaccine is composed of the inactivated whole bacteria of the four most common bugs that cause UTIs in men and women (Escherichia coli, Klebsiella pneumoniae, Proteus vulgaris and Enterococcus Faecalis).

Rather than being injected, it is administered daily over three months via a pineapple flavoured spray.  A few sprays under the tongue each day is all that is required.

Once administered it interacts with the immune system, resulting in long term protection from UTIs in the patient.

If you are interested in Uromune, we are very happy to discuss any questions you may have.  Please call us on 0118 920 7040 or send us an email to info@theforburyclinic.co.uk.

At the forefront of Uromune trials in the UK

We are proud to have presented and published nationally and internationally on the first experience in the United Kingdom of Uromune in preliminary cohorts of both men and women with recurrent UTIs that have failed mainstream managements including antibiotic prophylaxis.

At Reading we conducted the first randomised controlled trial in the use of vaccines for urinary tract infections.  The vaccine was used in several patients on a named-patient basis and the interim results of our study published in the British Journal of Urology.

Initial research data suggested a 70-80% reduction in infections in a one-year period for patients who have tried all other treatments, which looks very promising.

Our conclusions from these preliminary results, suggest the Uromune vaccine is both effective and safe in UK men and women with recurrent UTIs, and may offer a potentially viable alternative to antibiotics.

Patients and Methods: A phase III multicentre, double-blind, parallel group RCT, enrolled 240 women aged 18-75 with rUTI from Spain and UK. They were randomly allocated to receive placebo for 6 months or MV140 (active) for 3 or 6 months, in a 1:1:1 ratio. Primary and major secondary endpoints were the number of UTIs and UTI-free rate in the 9-month efficacy period, respectively.

Conclusions: The preliminary late-breaking analysis of this first MV140 RCT shows clinical efficacy and safety in reducing the incidence and preventing recurrence of UTIs. Clinical utilisation of this novel sublingual bacterial vaccine may offer women an effective evidence-based alternative to antibiotic prophylaxis in the management of rUTI.

Evaluation of a therapeutic vaccine for the prevention of recurrent urinary tract infections versus prophylactic treatment with antibiotics.

First experience in the UK of treating women with recurrent urinary tract infections with the bacterial vaccine Uromune®. 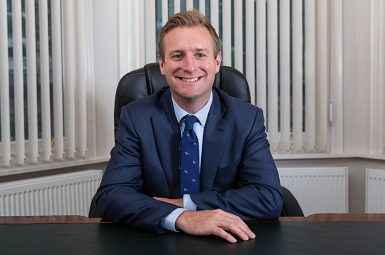 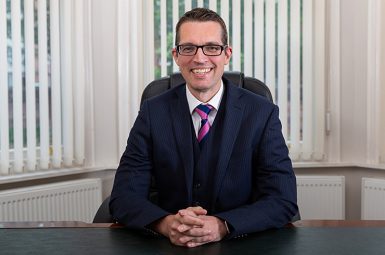 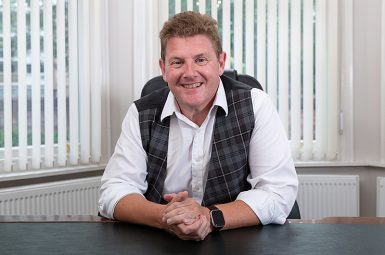 Get fast access to leading specialists for the swift diagnosis and treatment of urological conditions in a private clinic environment.

If you would like more information or wish to arrange a consultation with one of our specialist consultant urological surgeons then please either Call 0118 920 7040 or complete the form below.

Contact your GP and ask for a referral to the Urology Partnership.

All consultations, investigations and treatments are covered by major insurance companies (depending on policy).

Funding your own treatment

Self-funding initial consultation fee is £205. Follow up fees are £165.

Consultation charges are exclusive of any tests and other investigations that the consultant may wish to carry out.

During this Covid-19 pandemic, The Urology Partnership continues to offer fast access to consultations and specialist tests.

We offer initial telephone consultations, and will plan specialist investigations in a timely manner, to keep our patients safe.

We ask that patients observe a number of Covid-19 safety measures when visiting the clinic. Full details can be found in our patient information section.